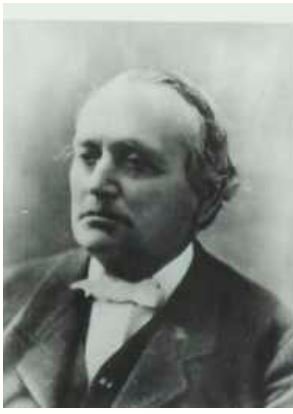 On January 17, 1862 incorporation of the City of St. George was voted upon.  “There shall be a Mayor, two aldermen and three councilors, who shall have the qualifications of electors of said city and shall be chosen by the qualified voters thereof.”  In 1894 the Mayor’s yearly pay was $36.00.  In 1920 it was increased to $100.00.  This office held by these men of vision was and is today, community service.

Erastus Snow as the leader of the group called to settle St. George, Utah until the first Mayor was elected.